'I have gained enormous knowledge from my professors and my different soft and technical skills have improved.' - Interview with Mohammad Darwish 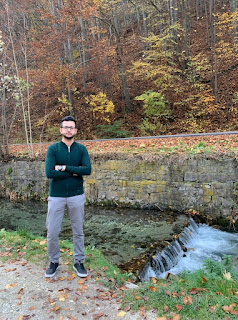 'In 2018, I graduated among the top 10 of my class. Afterward, I applied to the Stipendium Hungaricum scholarship to pursue my higher education at Budapest University of Technology and Economics.' More
Date: February 07, 2022

The history of the Faculty of Mechanical Engineering dates back to 1871, while its mother institution, BME was established in 1782 as Insitutum Geometrico-Hydrotechnicum, as the first university-level institute training engineers on the globe.

On the Faculty not only the later Nobel Prize laureate Dennis Gabor studied, but also Theodor von Karman, the father of supersonic aviation. Among its late professors, we can find György Jendrassik, the founder of the first turbopop engine, Donát Bánki, who invented carburetor for stationery engines, and also Károly Zipernowsky, one of the inventors of transformer.